Through The City Board Game – a fun urban car race

or BUY from Amazon
SKU: 262 Category: Boardgames Tags: Boardgame, Through The City
Spread the love

How is the game played

The players must roll the two dice in turns and the number rolled indicates the amount spaces the player must move.

In order to decide which player goes first, all players must roll the dice. The player with the highest roll must go first, followed by the remaining players in descending order of the sum of their respective rolls.

The TTC Board Game Championship

One championship has 10 rounds (or as many as the players decide). After each round the following points are awarded: First place – 10 points; Second place – 6 points; Third place – 4 points. The player that accumulates most points after 10 rounds is the Champion.

The game can be also played with only one dice. It lasts longer and during one round you will experience more changes of the leader.

How to Play the Game (Video) 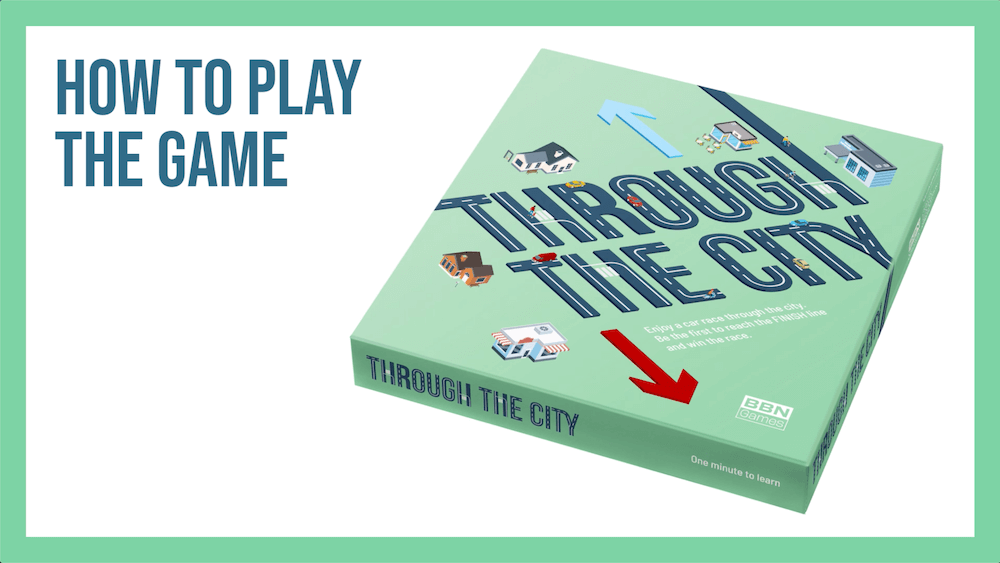